Usable vs Rentable Square Footage: What Is the Difference? 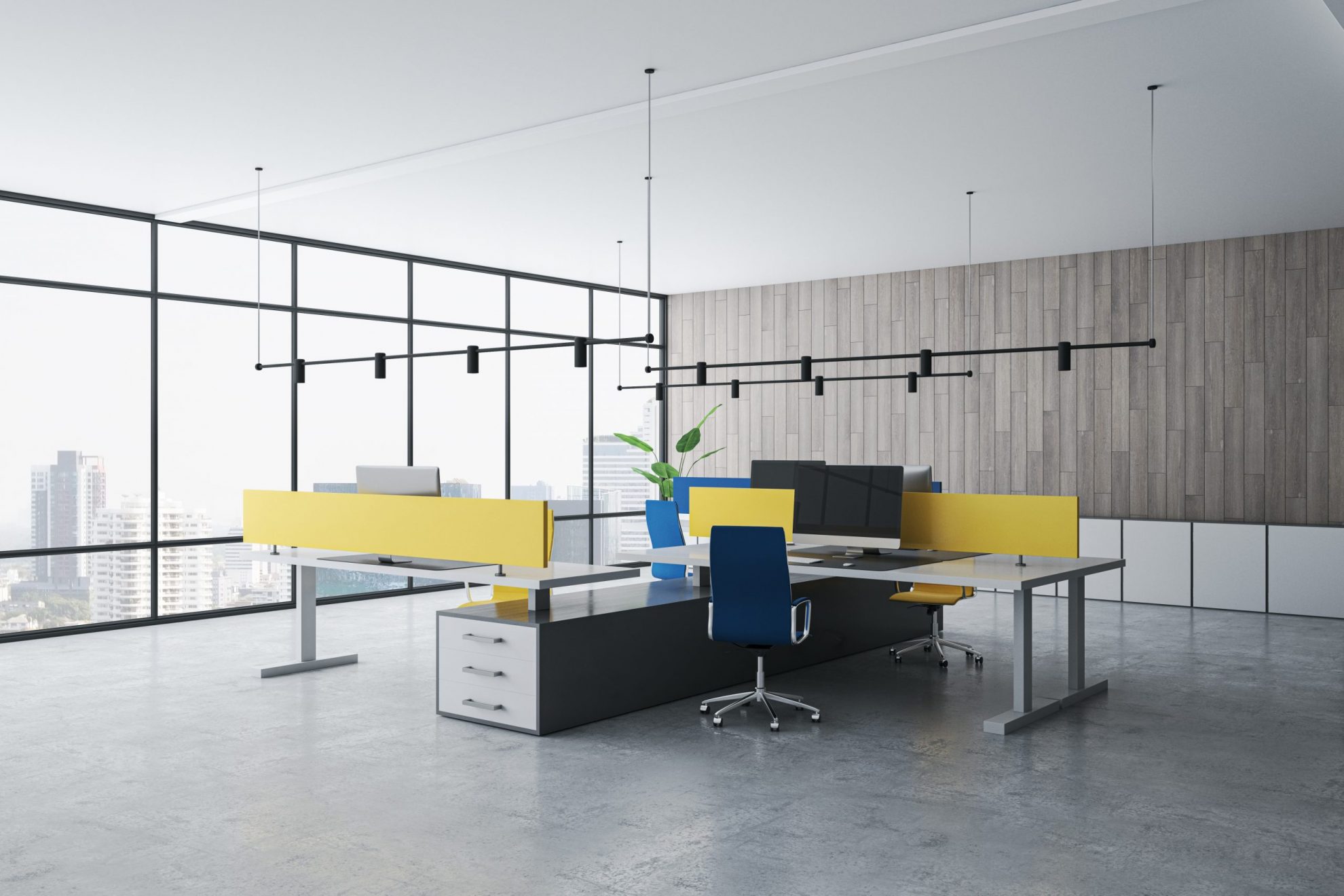 What Is Usable Square Footage?

Usable Square Footage (or USF) refers to the space a company occupies in a multi-tenant building.

Usable Square Footage does NOT include the common areas of a building such as public corridors, elevator lobbies, or hallways.

USF is calculated from the exterior surface of any walls or windows. When a wall is shared by two tenants, each tenant is assigned half of the wall’s width.

Since USF shows the area a single tenant has at their disposal, this is the metric you need to look at if you want to understand how much space you will actually occupy within a building.

What Is Rentable Square Footage?

Since Rentable Square Footage includes both the space used by a particular tenant plus their share of the building’s shared areas,  this is the metric used to calculate your base rent. 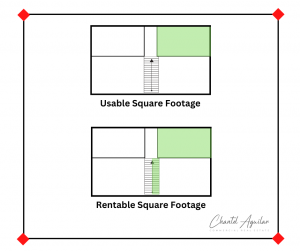 The higher the load factor, the more money a tenant is paying for spaces not allocated for their private use.

Usable vs Rentable Square Footage: Why Does It Matter?

Understanding the differences and relationships between USF, RSF, and load factor is important because it helps tenants and landlords make more accurate (and informed) decisions.

For example, potential tenants who look at the Rentable Square Footage of an office suite without being aware of the true meaning of this metric, may get the impression that they will have more private space at their disposal than what the property actually offers.

Further, properties that may seem to offer similar features on the surface can have dramatically different load factors, a variable that should play a role in your decision-making process.

Chantel Aguilar: Your Commercial and Investment Property Expert in Orange and LA Counties

Whether you are a landlord or tenant, if you need help making sense of complex commercial real estate indicators, Chantel Aguilar can help. Chantel has a proven track record of success in helping clients navigate even the most challenging CRE lease negotiations. Contact Chantel by telephone at 562-447-0665 by email at chantel@ashwillassociates.com.

Commercial Real Estate: What Does It Mean When a Landlord Wants To See “Financials”?
January 13, 2023

Sign-up to get the latest listings straight to your inbox.
Give it a try, you can unsubscribe anytime.